These are not considered systems of medicine, says a doctor

The Federation of Rationalist Associations of India raised questions about what people generally accepted as a system of scientific knowledge during a workshop on development of scientific temper here on Sunday.
A number of “healing methods” which were being passed off as “medical systems” were not really systems of medicine at all, said Srinivas Kakkilaya.
Dr. Kakkilaya explained the difference between traditional quacks who peddled medicines in small bottles at public places and fraudulent activities such as knowingly misleading a person, about the extent of his medical knowledge.
He spoke about systems of “healing” which, he said, many doctors opposed as they did not consider them as legitimate medical systems. Some doctors preferred to use the term “evidence-Based medicine” rather than the word allopathy, because the word was coined as an opposite to the word “homeopathy” by Samuel Hahnemann, German founder of the system.

Dr. Kakkilaya said that systems such as AYUSH (Ayurveda, Unani, Siddha, and Homeopathy) were unsubstantiated systems. Giving an example, he said 3,000 years ago, Ayurveda was probably the most advanced medical system because of its understanding of the human anatomy. Even today, a large part of what was taught to students was the same as it was in the original Ayurveda texts. He said that even though Ayurveda had no concept of the heart as an organ that pumped blood to the whole body, students were taught how to cure heart disease.

The logic of homeopathy wasunacceptable as the principles of the system as developed by Hahnemann had not been tested.
There was no research to prove either the AYUSH system’s effects or non-effects whereas for evidence-based medicine, all drugs were subjected to extensive peer-review research . For medicines prescribed under AYUSH, there was no such research to show the effects of the medicine on the body.
Federation president Narendra Nayak said that a Supreme Court verdict had said in 2005 that 14 systems of healing were not “recognised” systems of medicine and that their funding and practice should be stopped.
Please follow and like us: 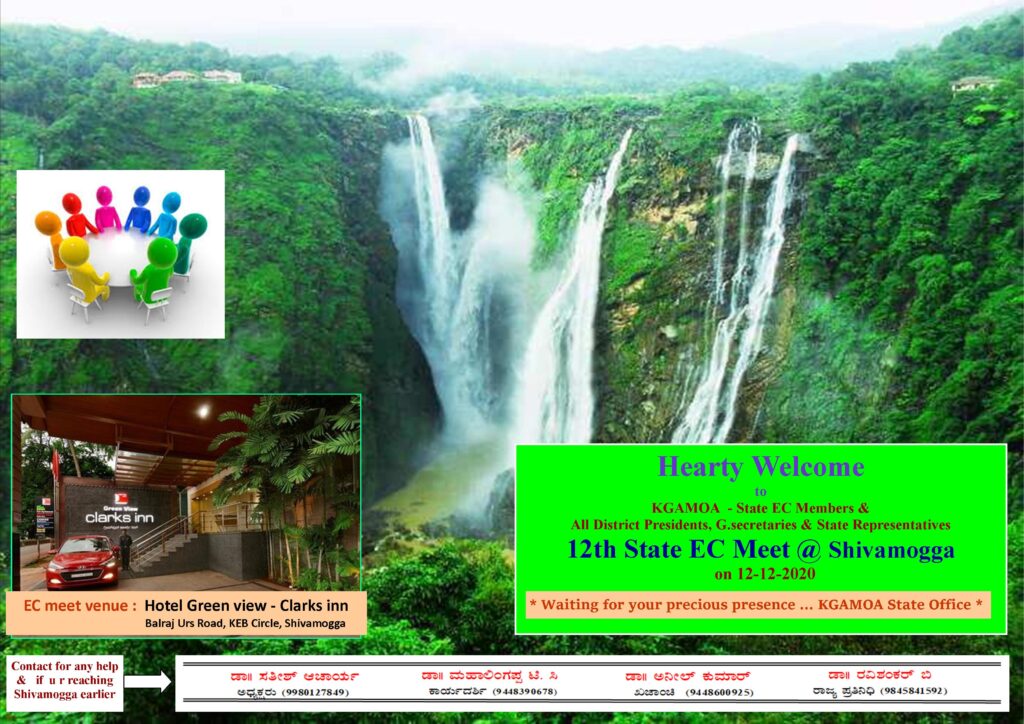